Reaction to the Republicans Debate

We asked a few people to give us their reaction to the Republican debate tonight.


What did you think of the three candidates who said they did not believe in evolution?

Baby Timmy: "It makes me so mad that people who want to lead USA can be so stupid, I could cry. Oh poop I'm crying already."

How do you feel about Sen. McCain's assertion that the war is going well? 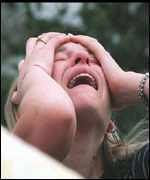 Anonymous College Gal: "Is that old bastard even paying attention? My god, people are dying at a faster rate over there now than before the surge." 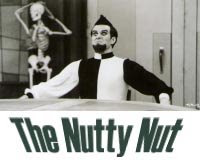 To be fair we also polled the candidates after the debate on a few issues. 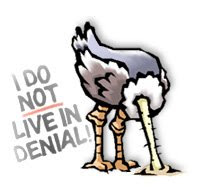 Who is this nation's biggest enemy? People who seek to politicize our government? Those who would deny people their basic human rights? The coporations who seek to make us all their wage slaves? Those who oppose any attempts to stop climate change? 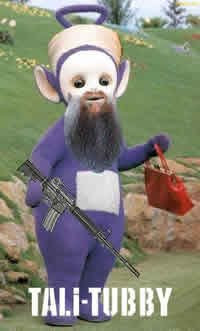 Is that the only enemy we face? 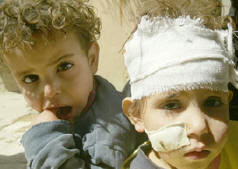 Are you guys serious? Oh, wait, we get it. If they live and remember how badly we bombed their country, killed their loved ones, left them with shoddily rebuilt schools and hospitals, allowed ExxonMobilBPShell to steal their oil, and maimed generations of their countrymen, then they are sure to turn into terrorists who hate us when they grow up.
Finally, will you stop screwing around and listen to the thousands of voices of reason who call for an end to the war on Iraq, for a more equitable economic system, for a national single payer health system for all Americans that has no for profit motive in it? Will you listen to those people who ask for those things?

Well guys, with attitudes like that no wonder this is what most Americans think of you: 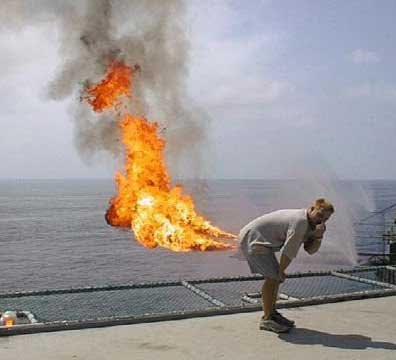 Let's give the last word to the current President, Mr. President how did you think your guys did tonight?

Okay, fair enough, any chance that you will bring the troops home and end your wasteful insane war before the election next year?

That's what we thought. It's no wonder we support: 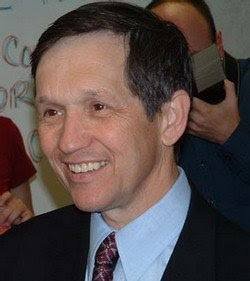 I like it! Very creative. I think that Anonymous College Gal speaks for most of the country.

Thanks for th praise Doc, look for both Baby Timmy and Anonymous College Girl in future posts.

Back at ya happy monkey.

OMG! That is awesome. Sorry it took so long for me to get over here. Linky love this afternoon, honey.

Ah Madam Blue Gal, thanks so much for the linky love. We return the love with a big tip o' the fez to ya darlin'. Oh by the way sugar, check out Dr. Zaius's post on the debates, it's feckin' hilarious.

I did check out Dr. Zaius, Dr. Monkey Darling.

And delighted, delighted, that you have discovered Princess Sparklepony. It is she and her talents to which we all aspire.

Thanks for the love gunfighter and sherry.

Bwaaah haa haa!!! I've never seen Tali Tubby before... all my fellow drones in my cubicle at work laffed and laffed! :D

Glad we here at Monkey Muck HQ could brighten the day of some wage slaves.