What other things has Nicki Manaj's cousin's friend said? 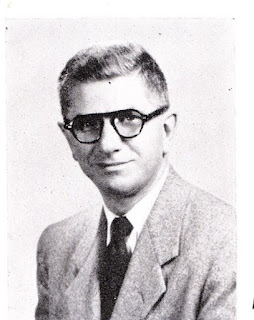 "He said Trump won the election in 2020 but the aliens on Blector 3 have brainwashed us all in to thinking Biden won because he supports the nerve stapling of Ass-o-tonium miners on Blector 3." 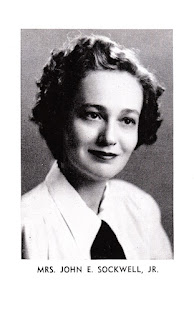 "He said I  looked like I was hurtin' for a squirtin' and you know what?  He's not wrong.  I need a good ride on a stiff dick." 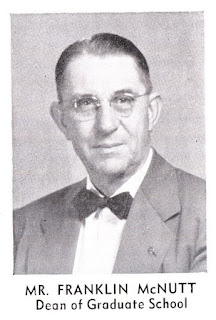 "He said my name sounded funny.  So I had him horsewhipped like he was a Haitian immigrant seeking help. Praise Jesus!" 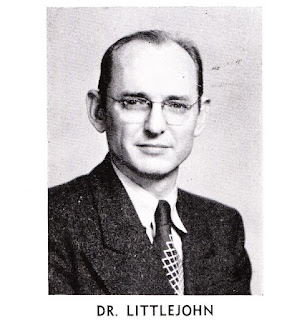 "He said Trinidad rocks but Tobago is shit." 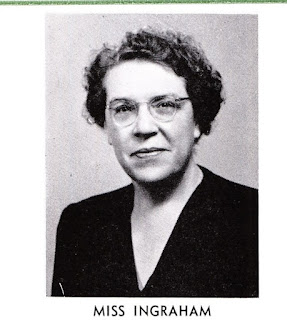 "He said his testicles would swell up if I didn't give him a hand job.  So I prayed about it, and he was right.  His nuts are so big now that he has to ferry them about in a wheelbarrow.  As if I would touch a Negro, much less a Negro's penis."
Posted by Dr. Monkey Hussein Monkerstein at 11:06 AM

Hi Dr Monkey! You're still in my blog feed and it's good to see you back. I'm so sorry to hear you've had such a crap time of it - I hope life starts to get better for you and that you're still creating your great artwork.

Thank you so much dear friend. You are one of the few people I missed when I took a break from blogging.