For the love of all that is good and true and hopeful, why have you not gotten vaccinated yet? 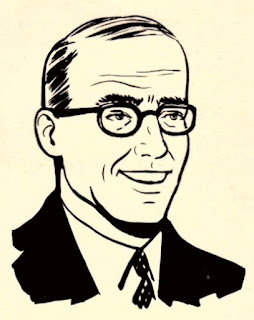 "I'm too busy making record profits and not sharing them with workers. I'm a capitalist, I won't get sick. I have employees who will get sick for me." 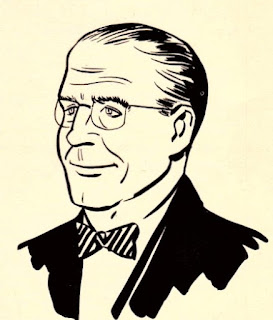 "When they start charging for it and not giving it away to the blacks, the homos, the Greeks, and socialists, then I'll get it. I believe in for profit health care." 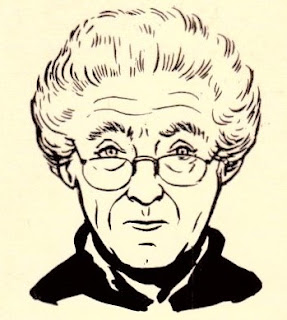 "I'm a fucking illustration from a mid century kids book. I don't get vaccinated." 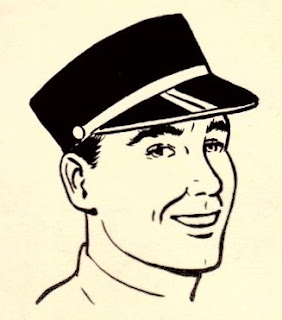 "I believe Nicki Manaj's cousin's friend. If my balls swell up, it will make my penis look even smaller than it already does." 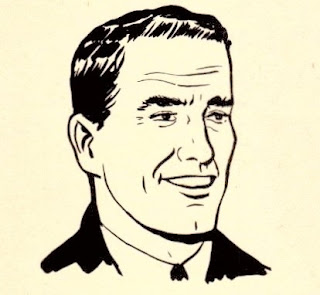 "I'm owning the science loving socialist liberals.  I'll show those damn do gooders. They're only behind this saving lives things to make us pro life pro war anti immigrant Republicans look bad. I would gladly die to deny Biden a win." 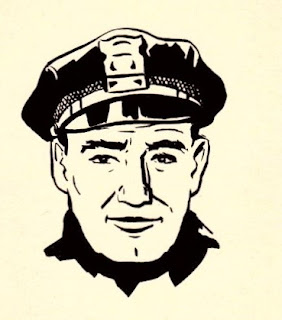 "Say, have you seen any stray Negroes I can gun down and get away with it? It's been a few weeks since a cop senselessly murdered a black guy for no reason. I have to keep our streak going."
Posted by Dr. Monkey Hussein Monkerstein at 5:47 PM

Man, it's been a while. It sounds as if you and Sparky have been through the wringer. Here's to some peace and a lot of healing for you both.

Thanks friend. I've missed you during this long break.