It has come to my attention...

...that some of you have not seen or are not familiar with Dennis Kucinich's wife Elizabeth. So for those who have not seen her or are unfamiliar with her here are some pictures of the woman we here at Monkey Muck have named Red Head of the Year: 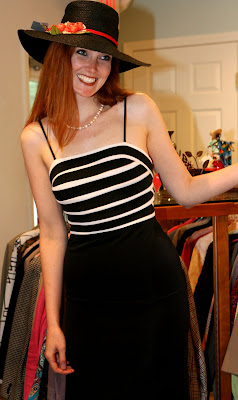 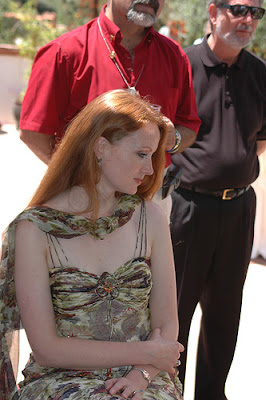 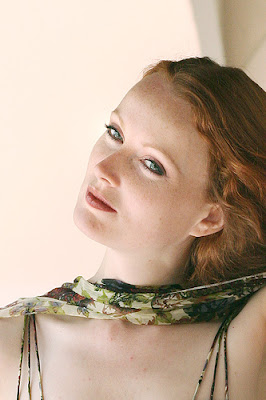 Now you see why Dennis is grinning like he's the cat who ate the canary in the photo below. 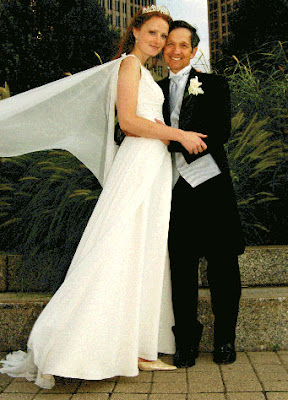 And now maybe you'll see that if he could close the deal with Elizabeth, then he should be able to close the deal any where on any issue with any group. Vote your conscience, vote for Elizabeth's husband in 2008.
Posted by Dr. Monkey Von Monkerstein at 8:12 PM

Damn...I'm impressed! How the hell'd she land a hottie like Dennis Kucinich? Well, whatever the reason, that cinches it, I'm totally voting Kucinich '08!

My work here is done then. I have converted another voter. Oh wait, crap, there's like 50 million more to go. Damn I better start blogging more.

Hey, Dr. Monkey. Nice pix of Miss Elizabeth, Dennis' Gigantic Child Bride. When I put pictures of her on my website and let Buzz Feed know about it, my readership made a BIG bump.

I could get all pissy and say "She's my meal ticket! Find your own giant redhead leftwing hottie!" But I think there may be enough of Miss Elizabeth to go around.

It pays to aim high, friends. Way to go, Dennis!

she's a fabulous beard. she IS a beard.

Wow! Dennis has really shown us he has quite the vision for America. And he's got good vision too!

Matty-She belongs to all of us.

Jewgirl-Watch it. Dennis already had a wife and kids from his first marriage, this one is his "fun" one.

Is there anyway I can vote for her directly and bypass Dennis? Or just vote for him on the contingency that she is in shot for all of his televised appearances?

If Jewgirl is correct, I would gladly take care of business for her behind the scenes so he can keep up appearances.